For the past sixth months I have been working as music director of TIP Youth.  It’s getting close to production week and I’m excited to see these shows once we get into the theatre.  They look great in rehearsal but there is no doubt that the addition of a set, lights, and costume, will add magic to the show. 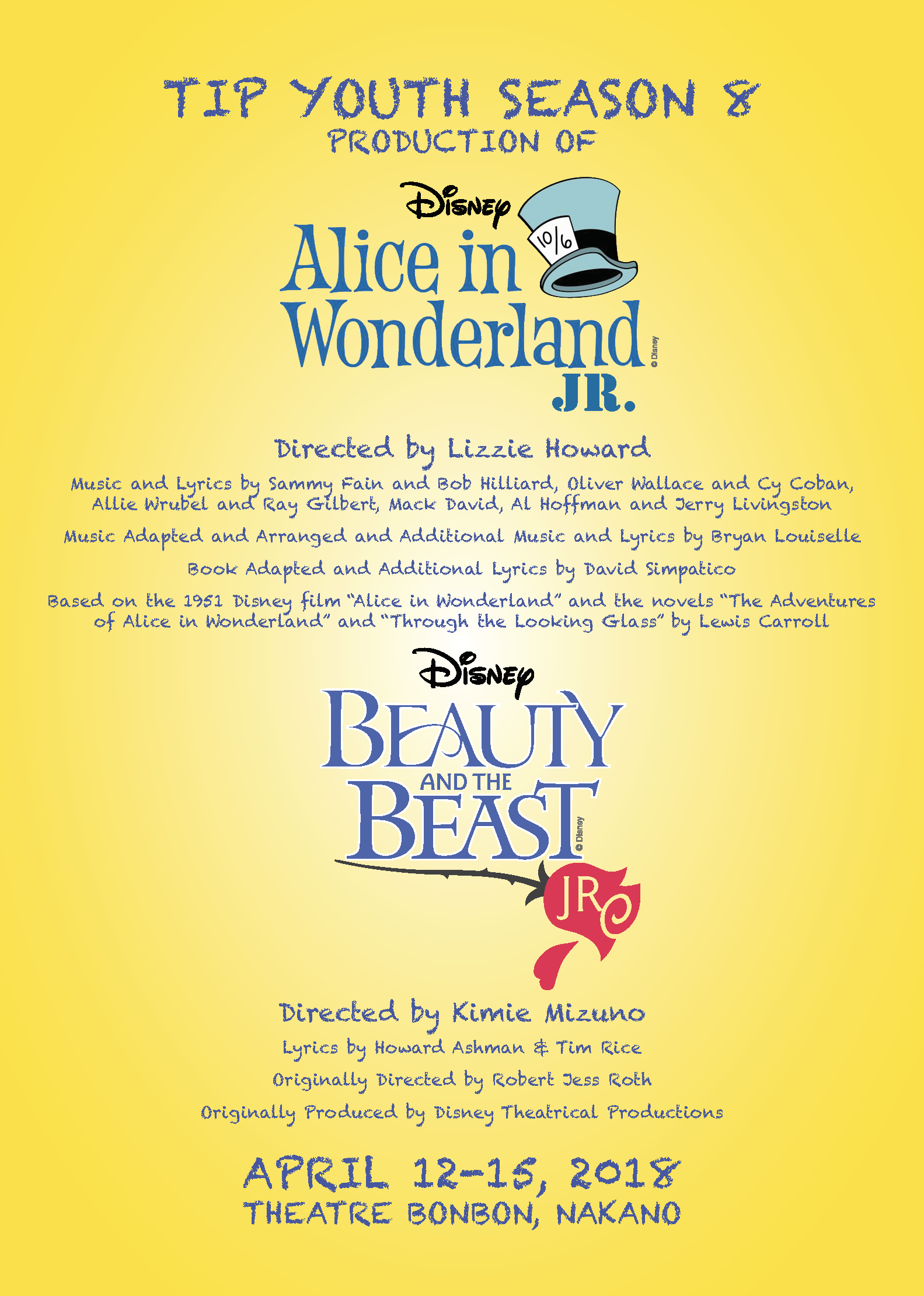 I’m currently part of the production team of Tokyo International Players The Who’s Tommy, which runs from the 17th May to the 20th May.

The Who’s Tommy is a rock musical based on The Who’s 1969 rock opera Tommy.  I’m not a big fan of The Who, but the music is growing on me.  I really do like Eyesight To The Blind and I imagine by the time the show is on stage that I’ll love the music.  In rehearsal we work with a brilliant pianist, but it’s going to be great the first time we got to rehearse with the band as guitar music can sound rather boring on a piano.

I’m enjoying the challenge of teaching the music.  It sounds different from the traditional musicals I usually work on, but it’s every bit as complicated.  There are some great harmonies in the show and at least one piece has 13 different vocal parts.  The main issue with the number of vocal parts is that quite a few of the songs have to be sung in strict time, and that doesn’t seem very rock ‘n roll to some of the cast.

As part of the process we’ve been learning more about music of the era.  Last week we got to meet Morgan Fisher, who had toured with The Who, and it was fascinating hearing his stories and listening to him play keyboards. 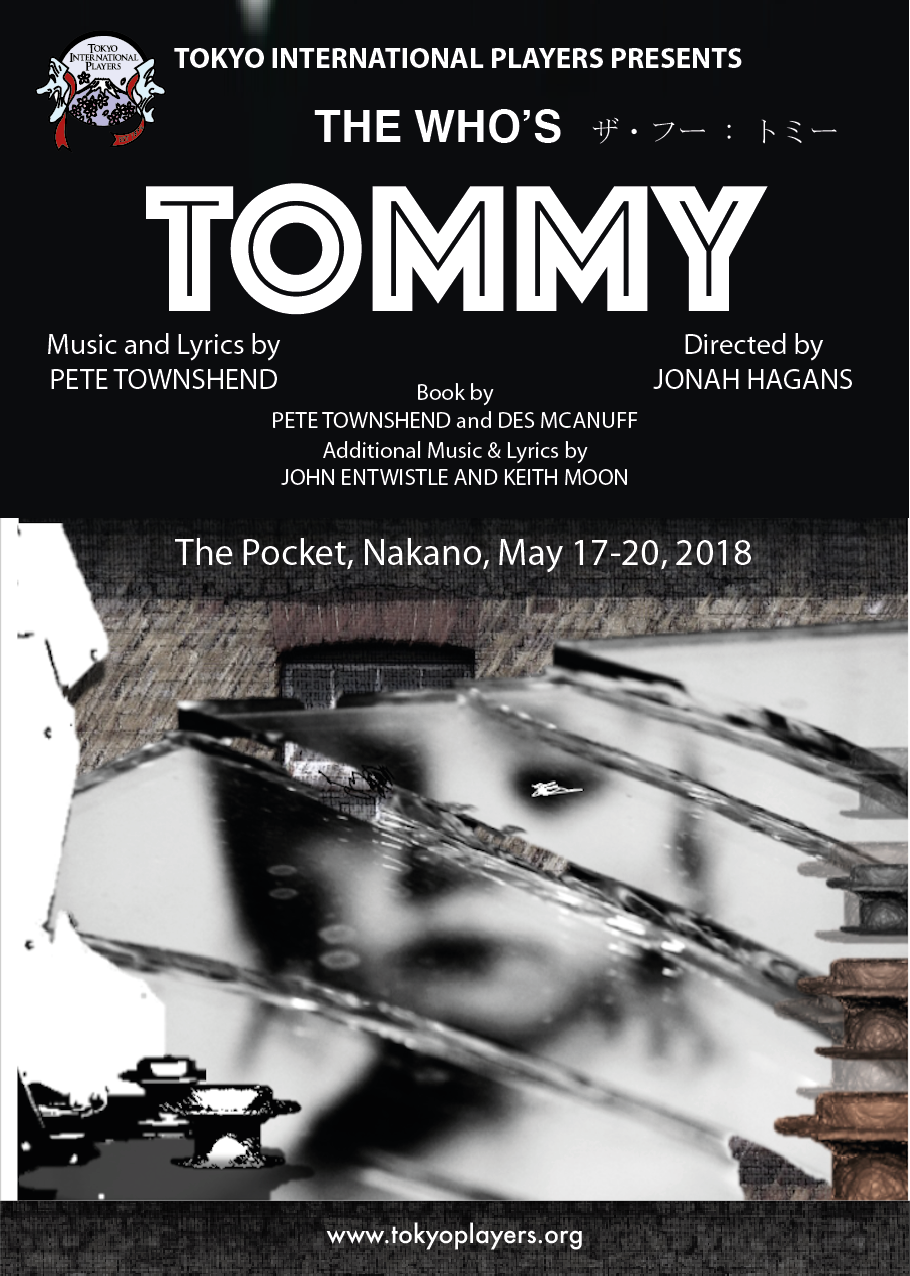