I’ve just finished watching “Gone with the Wind”.  I’m sure I’ve seen it before but I was still surprised that it’s even longer than the extended version of “Lord of the Rings: The Fellowship of the Ring”.   I’m not sure what I make of the movie but I was watching if for the accents.  I need to change my accent for a musical I’m taking part in.  I don’t know how to do that.  I know that my voice changes, depending on who I am talking to and what I’m doing, so it’s not like I can’t change it at all.  I can also change it when I’m singing, but I find it hard to do deliberately when I’m talking.  I also feel incredibly silly, which is something I’m going to need to get over.

I need to use a Southern accent, and unfortunately not a Southern Irish one.  The musical takes place in 1840 somewhere in Missouri.  Since there aren’t recordings I’m watching period movies set in the South.  The accents sound fake so I’m also listening to modern Southern accents, as even that would be much better than my own.

I also need to change the register that I speak in.  My usual speaking voice is not light and feminine.  At the minute I sound more like Kevin Spacey in “House of Cards” than I sound like Scarlett O’Hara.  I’m trying to find something slightly higher than my usual voice that doesn’t make me feel like Mickey Mouse.  It’s going to be a challenge!

Next up – “Driving Miss Daisy”.

We spent three days at Niseko Village. I love Hokkaido in the winter. It doesn’t remind me of home, though lots of people in Japan think that Northern Ireland should be a snowy wonderland in winter. It looks like the sort of winter you see on old Christmas cards – more like Narnian winter than reality. If it wasn’t so cold it would be perfect.

We had wanted to try using a snowmobile for a while and this time we managed to hire one.  I didn’t have to drive, M did that, I just had to hold on.  That mostly worked but towards the end of the drive we managed to get stuck in a snowdrift and we both fell off the machine.  We were out with an instructor who was able to come to our rescue.  It’s certainly safer to fall off than a motorbike as the snow was very soft and deep. We also weren’t going very fast at the time as we were driving up the mountain.  It took a lot of effort to get back up as snow is surprisingly heavy when you end up buried in it.  It would also have been easier if we hadn’t been laughing so much.  It was a lot of fun and I would certainly try it again.  Maybe next time I’ll be braver and will try driving. 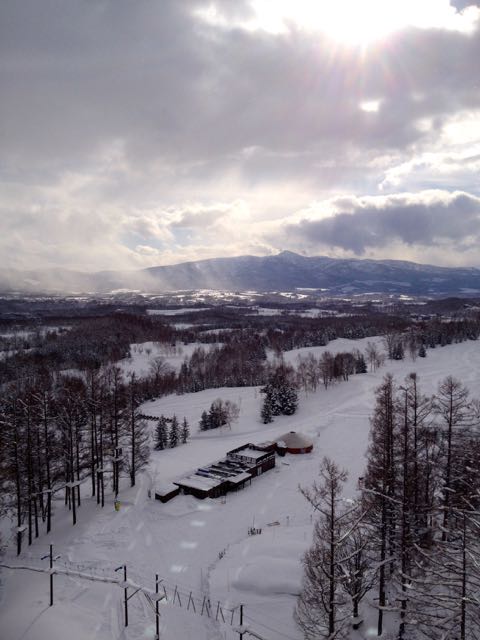 I always have plans to write more though I fail at regular blog posts. I did take part in NaNoWriMo and managed to write 50,000 words of fiction in under 30 days.  This year I attempted to write something in third person, which felt quite different than the 1st person prose I have written in the past.

I read more than 100 books. I’m not sure what made me choose that number last year as it wasn’t a challenge as I’m fairly sure that I do that every year.  I did add more non-fiction books to my list and also read a few classics that I had been meaning to read for years. I picked “The Great Gatsby” as my 100th book.  I worry that classic books won’t be anywhere near as good as they are hyped to be but it is worth reading.

I saw Elton John in concert.  He was wonderful.   He played for 2 and half hours and I was surprised by how good he is live.

I learnt to crochet.  This something I have wanted to do for years.  I had tried before but got confused.  This time I asked a friend to help and I was really surprised to find out that unlike knitting it didn’t matter that I was left handed.  I have managed to make hats, scarfs, gloves, and a shawl since I started in August.

I wanted to learn new songs in both English and Japanese.  I wasn’t so good at the Japanese part but I did meet my goals in relation to English songs.  I also took part in a stage production with Body n Voice studios.  It was the first time I had performed in a musical since my early 20s, so it was a bit scary.  It turned out to be a lot of work so thankfully it was also a lot of fun. 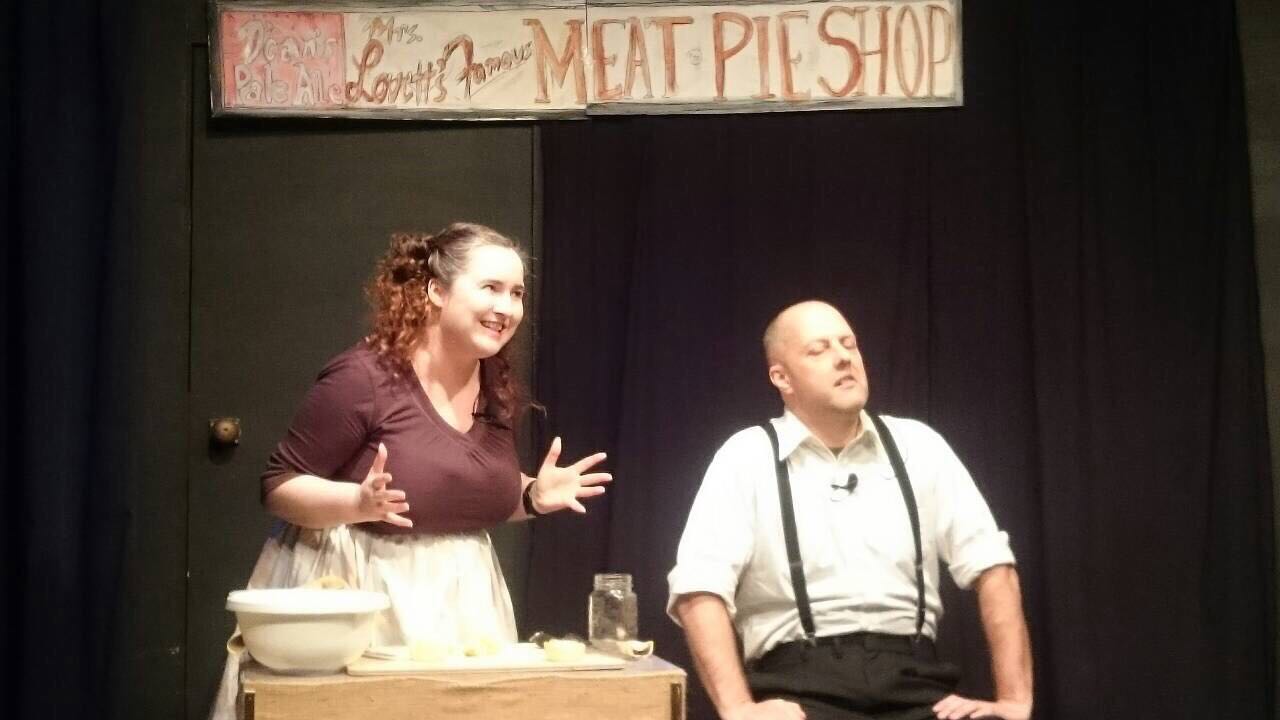 Singing about Pies in Sweeney Todd