YAPC::EU is taking place near the end of August in Sofia.  I keep finding myself looking at flights so obviously there is a part that would like to attend the conference.  I missed last year’s YAPC::EU because it was awkward and expensive to get to and it looks like the same is true this year.  I am aware that since I live in Japan I’m not the target attendee for this conference but I will keep hoping that it moves to a European hub at some point in the future.  It also ends four days before YAPC::Asia, so the timing is not great for me.

I miss the European Perl Mongers.  Mind you at the minute there are only 52 committed attendees for the conference and the Perl Mongers group with the most committed users is Houston.pm.  I imagine that the number of attendees will double once the speakers are announced at the start of August, but it will be interesting if the country with the highest representation at the conference turns out to be America and not one in Europe.

When I’m travelling I’m often asked about life in Japan and one of things that surprises people most is the cost of fruit.  Not all fruit in Japan is incredibly expensive but fruit given as a gift or fruit that’s just come into season is.  I had told people in Orlando that I expected pears to arrive in the stores soon and that they would probably be around $5 each but the first pears of the season are just over $7 each this year. 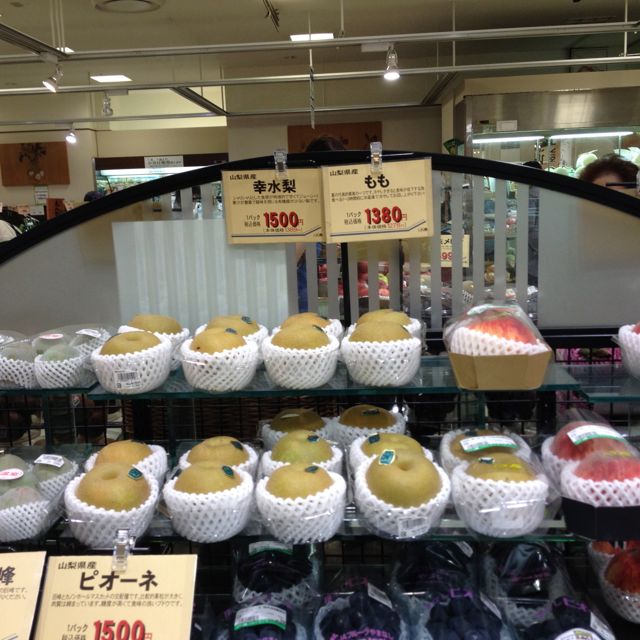 My local department store also had a gift fruit section that contains mangoes that cost around $40 each. As you can imagine I won’t be buying pears or mangoes any time soon. 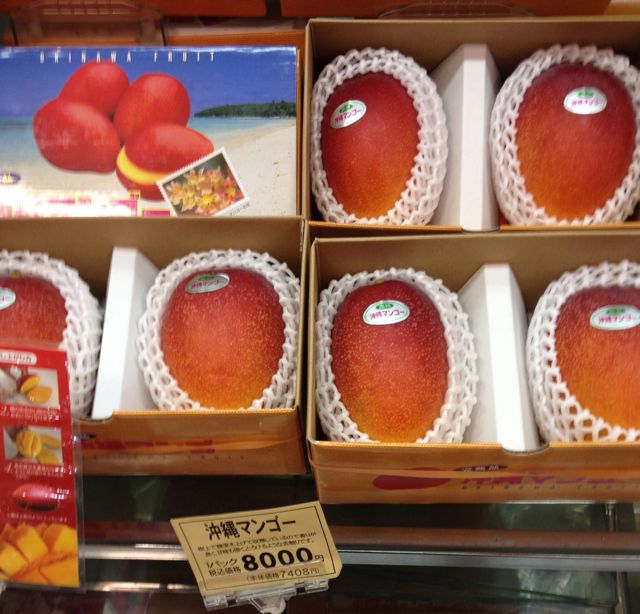 Yesterday afternoon I got to experience one of the more annoying things about Japan – rules. I have sat many exams but I have never sat exams with as many rules as the ones run by the Japan Foundation and Japan Educational Exchanges and Services.  The three papers lasted 2 hours and 5 minutes in total and another hour was spent listening to rules.  No-one could have that many new rules – this was much worse.  It was the same 15 minutes of rules read out 4 times during the afternoon.  The rules were exciting things like –  do not speak during the exam, if your phone rings you will be given a red card, if an alarm goes off on your watch you will be given a red card, if you do not put your pencil down when instructed you will be given a yellow card, you can place an eraser on your desk but it must be taken out of its box, if you blah blah blah…   A yellow card was a warning, two yellows equaled a red, and being given a red card meant you had to leave the test centre immediately and that your paper would not be marked.  I had to stop myself from laughing at the way they held up the card and paused each time they read out a rule that invoked the use of one.

The most confusing rule involved an envelope that was on each desk.  You had to place your mobile phone inside the envelope.  I thought this meant that they were going to collect them but they just wanted it placed in an envelope and put on the empty desk beside the one you were sitting at.  At first I think many people were just going to ignore the rule and leave their phones in their bag but if you were caught doing this you would be given a red card and would have to leave the test centre immediately.

We only had one rule breaker.  There was no clock in the room so I think that people were surprised by the  “pencils down” command when it was given at the end of the first paper.  One student continued to write, but he was given a yellow card for doing this.  I was pleased that the rules were upheld.  I would have been so annoyed if we were allowed to break them after having to listen to them so often.