It’s 7:19am on a Sunday.  Why am I awake?  I’ve been awake for over an hour and I’ve cleaned the kitchen.  Cleaning and Sunday mornings do not go together.  I cannot stress how much I hate jet lag.  Yesterday I was woken up when a friend rang at 11:42am.  I can’t decide which is worse but neither are right.  It wouldn’t be so bad if I actually felt normal when I woke up.  But my brain has been foggy for days and I find it hard to be productive if I end up being awake at 3am as happened on Thursday morning.

The cause of the jet lag was a two week trip to America.  Autumn is a great time to visit New York, Philadelphia, and Pittsburgh.  It was much warmer than I expected but the good weather did mean that I was able to spend quite a bit of time outside.  I can see why it’s called “Fall” in America as there were fallen leaves everywhere.  To me they were beautiful but since I saw people using leaf blowers to blow these off their lawns I assume that there are some problems caused by the great number of trees in the region. 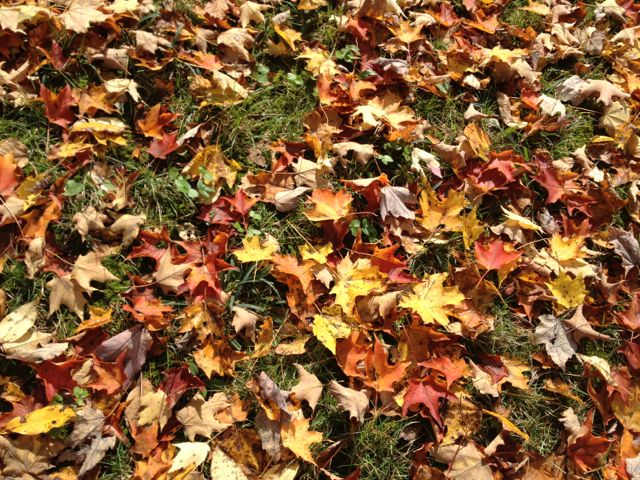 It was my first visit to Philadelphia and I was surprised by how much I liked the city.  I was only there for a couple of days, so didn’t get to see that much of it, but I liked how the city felt.  I had been staying in China Town in Manhattan and that was chaotic and smelly so I think I enjoyed the contrast in Philadelphia where the city felt fresher than Manhattan.  Of course Manhattan feels different depending on the part you stay in but I can see why someone described Philadelphia to me as Manhattan-lite. 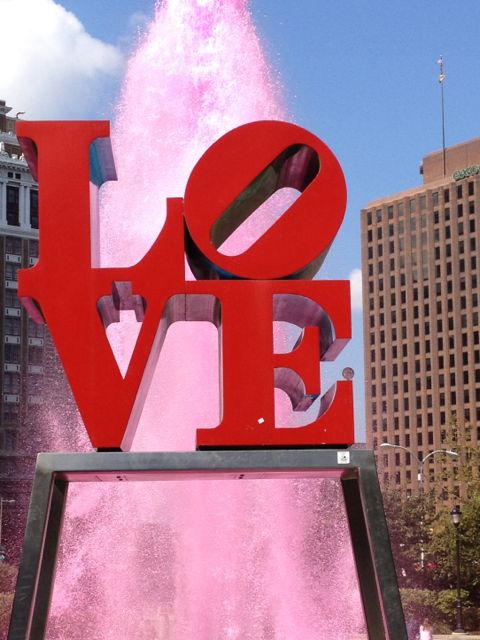 For the first time I travelled in America by train and bus.  The train wasn’t that unlike travelling by train in Japan.  It wasn’t as clean, and I was a little unnerved by how little information you could get until 15 minutes before the train left, but it was much more pleasant than flying between New York and Philadelphia.  And unlike a plane you get to see the countryside as you are travelling. I also enjoyed travelling by megabus.  The trip from Philadelphia to Pittsburgh took nearly 7 hours but the bus was comfortable, had a bathroom and wifi on board, and made a stop at a rest stop half way through.  It also only cost $30 for the one-way trip.  It wasn’t without difficulty as it was hard to find the bus stop in Philadelphia.  There was construction going on outside the Philadelphia train station so it may be easier to find the bus stop when this is finished.

I got to spend a couple of days in Laurel Highlands in the Allegheny Mountains.  It was a great area to hike in and I was fortunate to be there when it was clear and sunny. 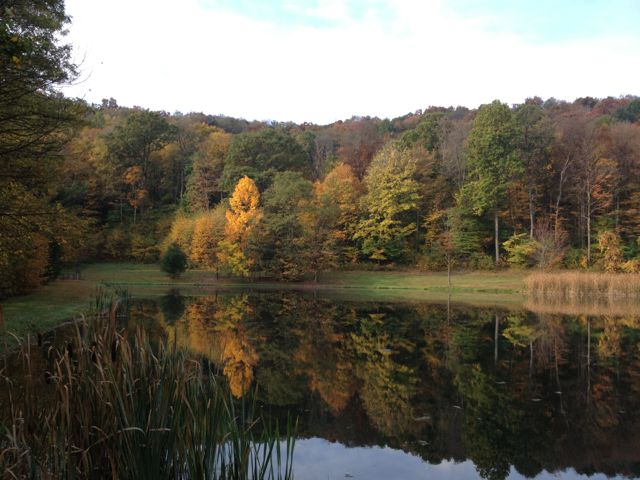 I spent a few days in Pittsburgh with friends.  I’ve been to the city many times and I always enjoy going back.  My friends do like me to experience new things when I visit and this time I got to see a giant rubber duck on the Allegheny River.  I think it’s leaving the city soon and I’m sure they will miss it as it’s surprising how happy watching a 40 foot rubber duck can make you feel. 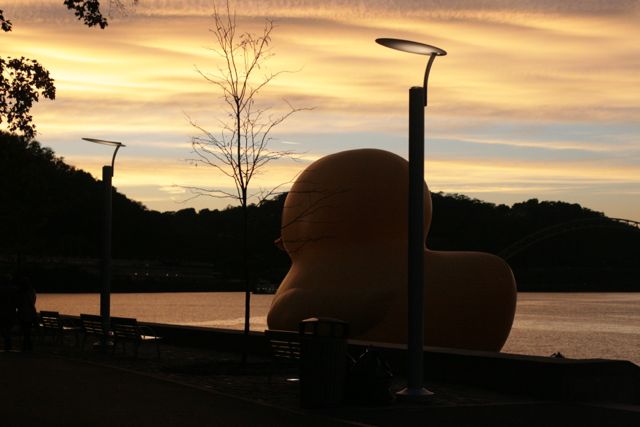 Rubber Duck, at the end of the day.

One Response to “Recent Travel”